Abe asked if I could share some early history and pics of the 63.
Originally purchased by the Weisenger-Tygart Funeral home in Mount Vernon Indiana, in November 1962. In December 74 it was sold to the Poindexter Funeral home in Linton Indiana, where it remained until 2006, when it was sold to PCS member Ted Duncan when the home closed. When I was researching the car I found their ad in one of my old Hemming's from August 2006. They describe how it was carefully stored out of service for 23 years.
The attached pics were supplied to me by Ted when I initially inquired about the car, following his conversion.
It was truly a striking car, especially when one sees how solid the body was preserved.
I will leave it others as to their personal preference in appearance. To me both work.

Super Site Supporter
Thank you so much, Tim! She's absolutely beautiful in both configurations.

Super Site Supporter
Bump.
Had a number of inquirers, but no serious interest to this point.

Also open to talk about my Superior 76XL. They both need more road time than I am providing. 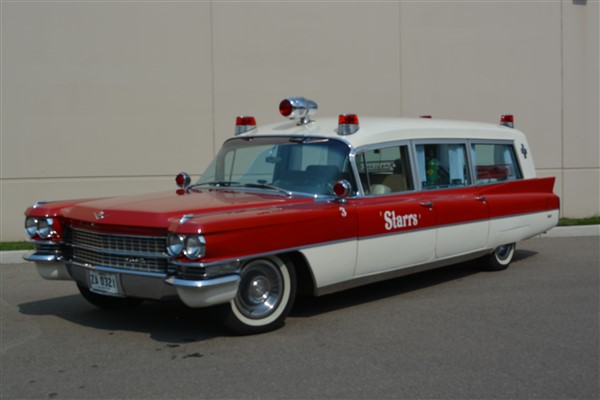 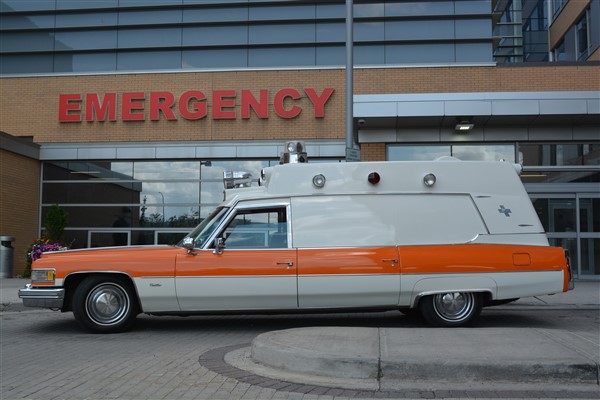