It has never been used on a patient, only for training.

I'll post a video when I have a chance to try it out. 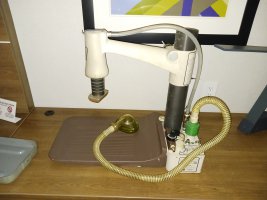 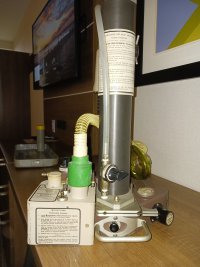 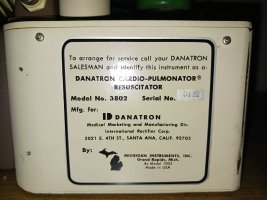 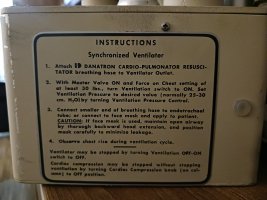 I always wanted a thumper. Never used one.

Staff member
Super Site Supporter
By the time that you get the patient, no amount of thumping is going to bring them back to life!

I reached out to Michigan Instruments and received the following information:

"I was able to find the original device file for that device. As you can see from the label it was made by Michigan Instruments to be distributed by Danatron. Based on the information that I am being told, each distributor was provided a different base color (Danatron being brown). That NRV is the original that came with the device also. I was also told that the little hook on the top of the dome was used to connect a little strap that looked like a seat belt to cinch down to the bottom of the base for holding in the patient. The device was manufactured on May 28, 1970.

Attached is what we can find of the brochure for the device. You will notice the base color is different as it was distributed by a different company. We are not able to track down the original manual." 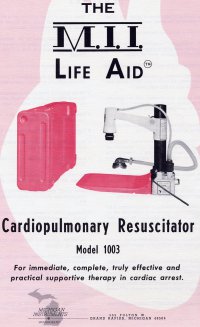 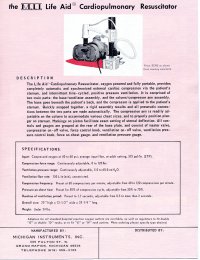 Unfortunately, although the unit looks to be in top shape, all of the rubber tubing connecting the various components are so brittle that they are all falling apart. Unless I can find a service manual that would help me reconnect all of the components this unit may never work again. 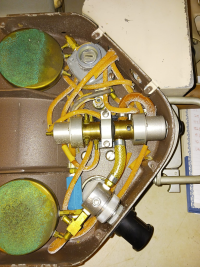 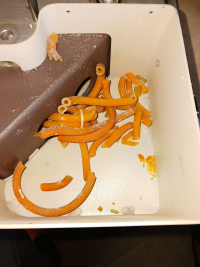 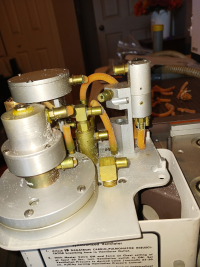 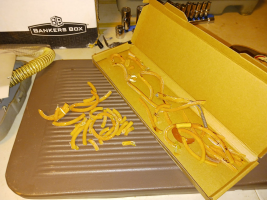 That is what happens to all of us in retirement.

These devices surely saved a lot of EMTs and Paramedics (and Firefighters) lots of muscle and joint pain, and freed the paramedics up to deliver their life-saving ALS techniques which saved lives. Often-times CPR and advanced life support don't bring a patient back, but there are still many viable patients brought in to the E.R. with good O2 sat, blood perfusion, and still-living/functioning organs that can be harvested if they are salvageable. I saw a recent episode of a live ride-along show with a Paramedic unit and the modern day Lucas device replaced these old "thumpers", and they perform wonderful CPR. They were attempting to resuscitate a drug overdose patient who was in full cardiac arrest, and they had him intubated and were delivering pure oxygen into his lungs, and the Lucas device was doing such amazing CPR/compressions that he regained his blood pressure back, and the patient even looked over at one of the paramedics even though he was in FULL cardiac arrest before they left the scene. Unfortunately the young patient didn't make it, but not for lack of skills, nor trying everything they could do to bring him back. The patient was eventually pronounced in the E.R. as they continued the resuscitation efforts once the paramedic unit got him to the hospital. 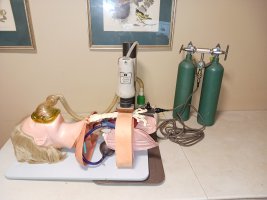 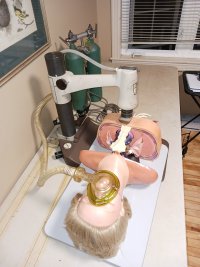 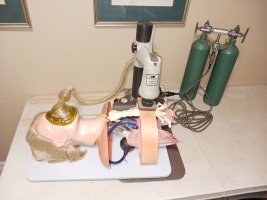 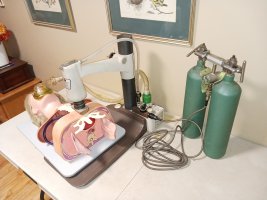 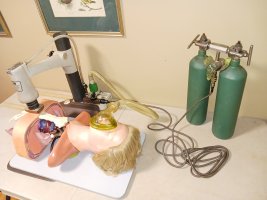 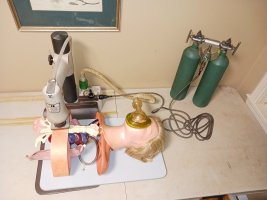 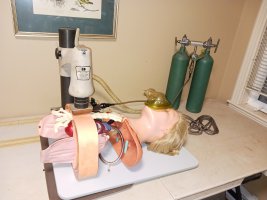 Wonderful find and addition to your rig!

A bit off the PCS focus, but would like to hear of anyone's experience with them.

I never used one personally, but as an EMT-Basic on a small-town volunteer ambulance service, one time we brought a patient in for something minor but as soon as we entered the Emergency Department we heard this awful sounding, rhythmic "thump THUMP thump THUMP" in a perfect beat that could keep time to a musical piece, but much more non-melodic sounding, and it was actually quite awful to hear, as we heard from one of the nurses that it was a young drowning victim, and they had been attempting resuscitation for a long, long time, unsuccessfully. But as she put it, "...with drowning victims they're not dead, until they're warm and dead." It was SO LOUD, and very depressing as the young patient they were trying to bring back was a teenager. The dying (dead) patient was also fully intubated and on the vent, which is normally rather loud too, but that thumper unit drowned out the sound of anything and everything else in that entire emergency department. The sounds of trying to bring someone back to life who had just suffered an incredibly traumatic event, are very mechanical, the thumper sounded very "pneumatically" mechanical, along with the awful sounds of suctioning, the vent, all together made for a very somber occasion; especially since the parents were sitting right outside the E.R. holding hands and praying still in their swimming attire, and surely they knew what all those horrible sounds meant, too.