Figured out how to remove a fresh air intake from a '70s Superior!

So.... these plastic '70s-era Superior air intakes are impossible to remove without destroying them. Superior had always used Cadillac's air intake, that was used on the Series '75s, up until like '69/'70'71. Those Cadillac-supplied intakes were a nice, heavy pot metal intake and they were easy to service. They cannot be taken apart from the outside and the 3 bolts just spin when trying to take the nuts off from inside the quarter panel. I still have my '74 Superior ambulance sitting here, so I decided to go this route. 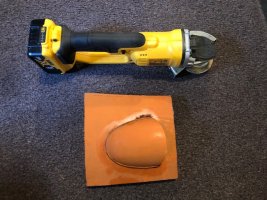 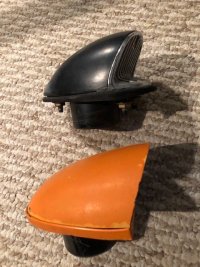 . The black intake is the Cadillac-supplied version that Superior used from '63 until '69(?) The orange intake came off of a '74 Superior 54" ambulance. The only real way to re-use these(rather than destroy them) is to grind off the screws from the back-side(inside the quarter panel) and then drill new holes to re-mount them.

Super Site Supporter
I have a pair just need to cut them off. 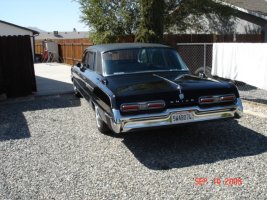